The most common symptoms of PAD?

The most common symptoms of PAD?

Peripheral Artery Disease (PAD) is one of the vascular diseases which are often asymptomatic, with studies suggesting that up to 40 % of individuals with PAD have no symptoms, about 50 % have symptoms that could be attributed to other medical conditions and only 10 % have classical PAD symptoms(1, 2). 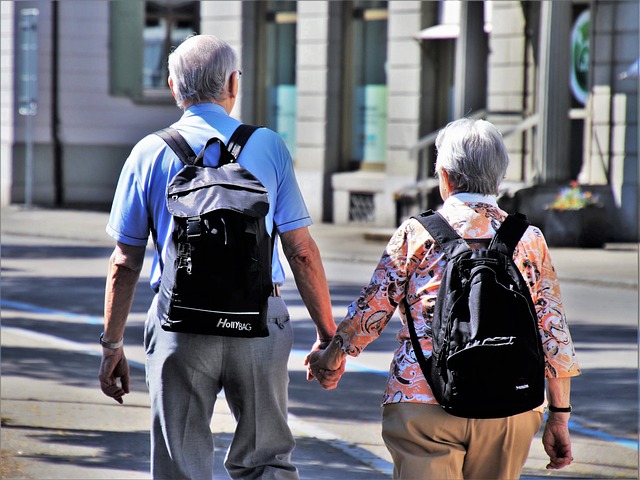 PAD is an abnormal narrowing of arteries other than those that supply the centre of the brain and most commonly, but not exclusively, affects the legs, giving it another name – LEAD (Lower Extremity Artery Disease).

It is highly prevalent, with an estimated 202 million people with PAD worldwide in 2010, and it affects both genders about equally(3). The most serious issue with PAD is its association with other cardiovascular diseases, such as coronary artery disease (CAD) and cerebrovascular disease (CD), with studies estimating a 5-year mortality rate of patients with PAD of 30 % (as opposed to 10% for the control group without PAD), of which 75 % of deaths are cardiovascular in nature(4).

Despite a large percentage of asymptomatic cases of PAD, there are several common symptoms, the most prominent of which are pain and cramping in the legs while walking or exercising. This type of pain is known as claudication and is commonly located in the calf muscles of the affected leg(s), but can also be felt in the buttocks, thighs or feet. Claudication can be accompanied by cramps, numbness and feeling of heaviness (in the legs), the severity of which often subsides when an individual with PAD takes a rest. But, pain usually flares up again when an individual resumes walking. This phenomena is called intermittent claudication.

The physiological mechanism behind intermittent claudication is, as recent studies have shown, quite complex, and not limited to diminished blood flow to leg muscles due to atherosclerosis of the arteries. There is also evidence of defective energy metabolism in the exercising ischaemic muscle of individuals with PAD or, in layman’s terms, muscles of those with PAD have difficulties utilising their body’s energy resources(5). Regardless of exact pathophysiology, intermittent claudication can be mimicked by other medical conditions, such as sciatica (pain felt from the lower back down the leg, most often due to spinal disc herniation pressing on the spinal nerves) which necessitates a search for other PAD-specific symptoms.

Other symptoms of PAD (beside intermittent claudication)

Questionnaire For Determining The Relative Risk of PAD:

Cardiovascular diseases (CVDs) are quite insidious types of medical conditions as they rarely exhibit symptoms until they are already in a more advanced stage. Peripheral…

Early detection is critical for cardiovascular disorders like Peripheral Arterial Disease (PAD), but it has been difficult to come by in general care. Traditional methods…

Arterial ulcers, also known as ischaemic ulcers or ischaemic wounds (ischaemia = lack of oxygen and nutrients in the affected cells of a specific tissue), are…

Warning signs when an artery is blocked

Due to the fact that arterial diseases rarely present symptoms, it can be difficult to accurately detect their presence of on the basis of the more ‘general’ without resorting to other diagnostic methods and tools.

Our bodies are supposed to be our temples that we only get one of. So considering knowledge as power, one should equip themselves with the information that enabled them to take care of their body as a proactive measure. Not just that, but this also allows people to recognize any signs of a possible health concern and seek medication and treatment early on.

Currently, more than 230,000 people in Ireland are affected by peripheral artery disease (PAD),  a condition that causes blockages in the arteries that supply blood to the legs. And most (161,000) don’t know they have the disease.

Read more
This website stores cookies on your computer. These cookies are used to collect information about how you interact with our website and allow us to remember you. We use this information in order to improve and customize your browsing experience and for analytics and metrics about our visitors both on this website and other media. To find out more about the cookies we use, see our Privacy policy.AcceptDecline